It’s been something more than a month since the HIVE: Altenum Wars was released on PlayStation 4. Since then, we have been working non stop for improving the game and fix all the bugs that appeared. We leave here the most important changes we made on the last 12 updates.

Also, a new big update is comming for the next day 22 of June, with big news, so stay tuned for more information! 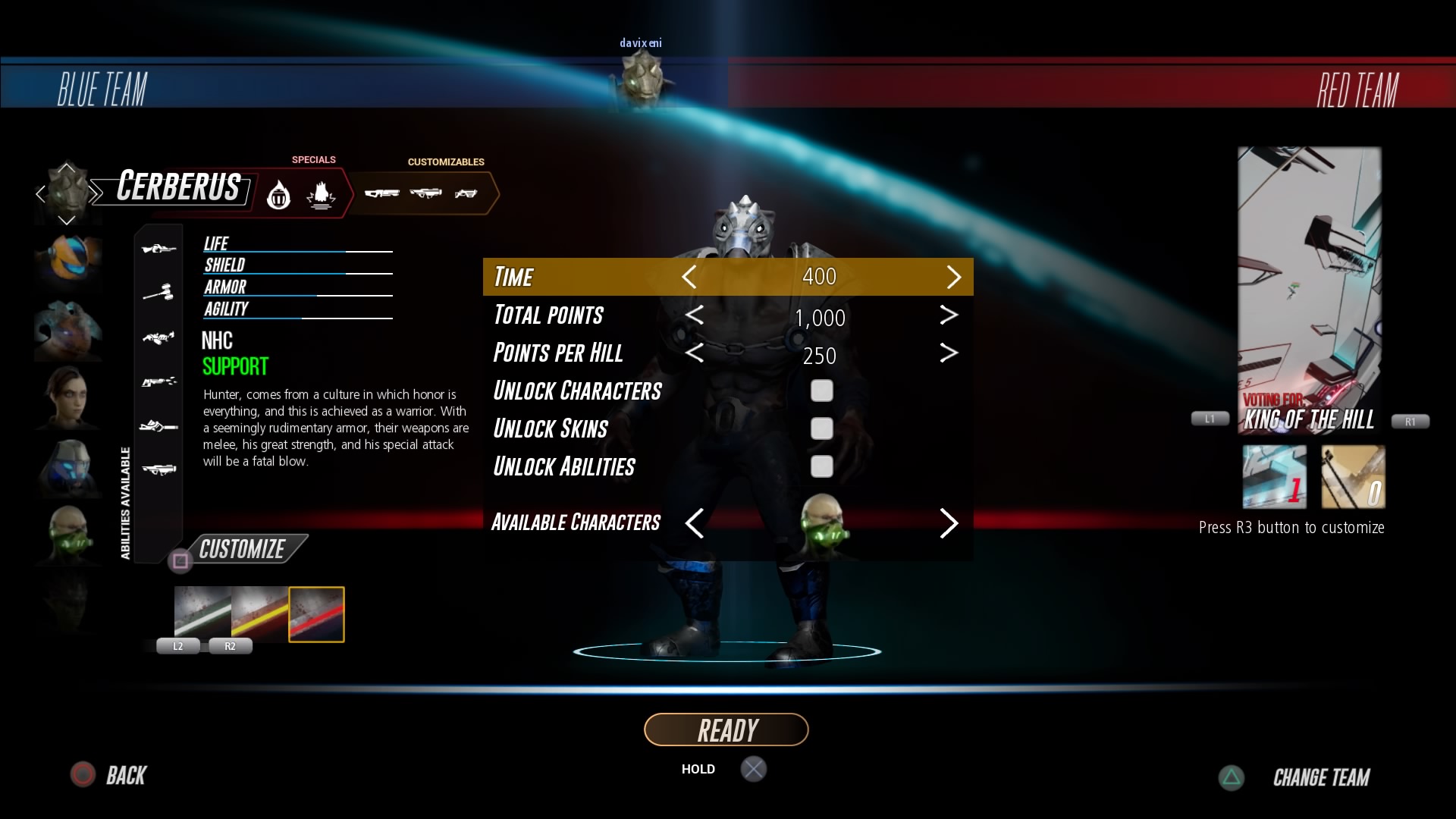 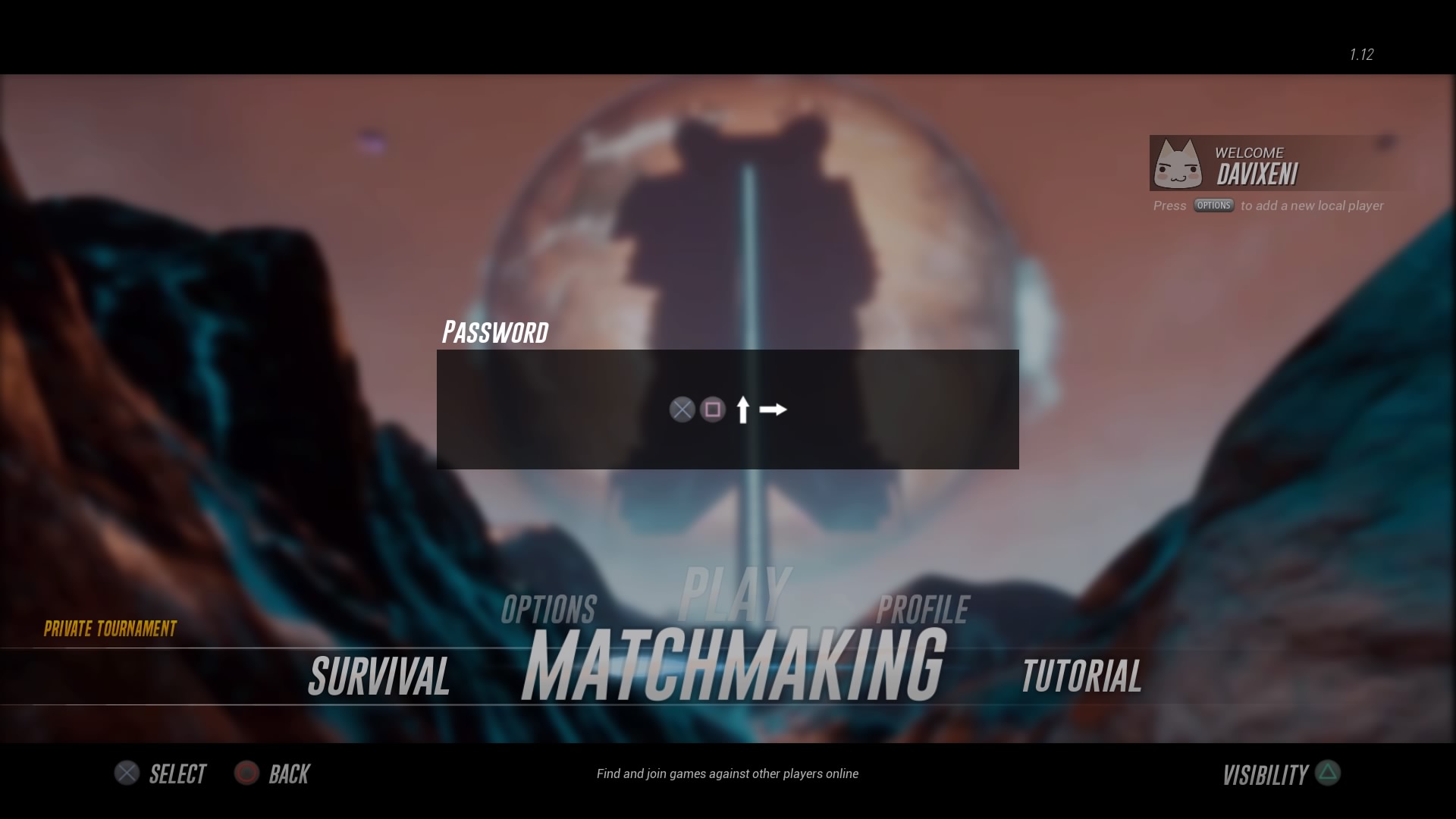 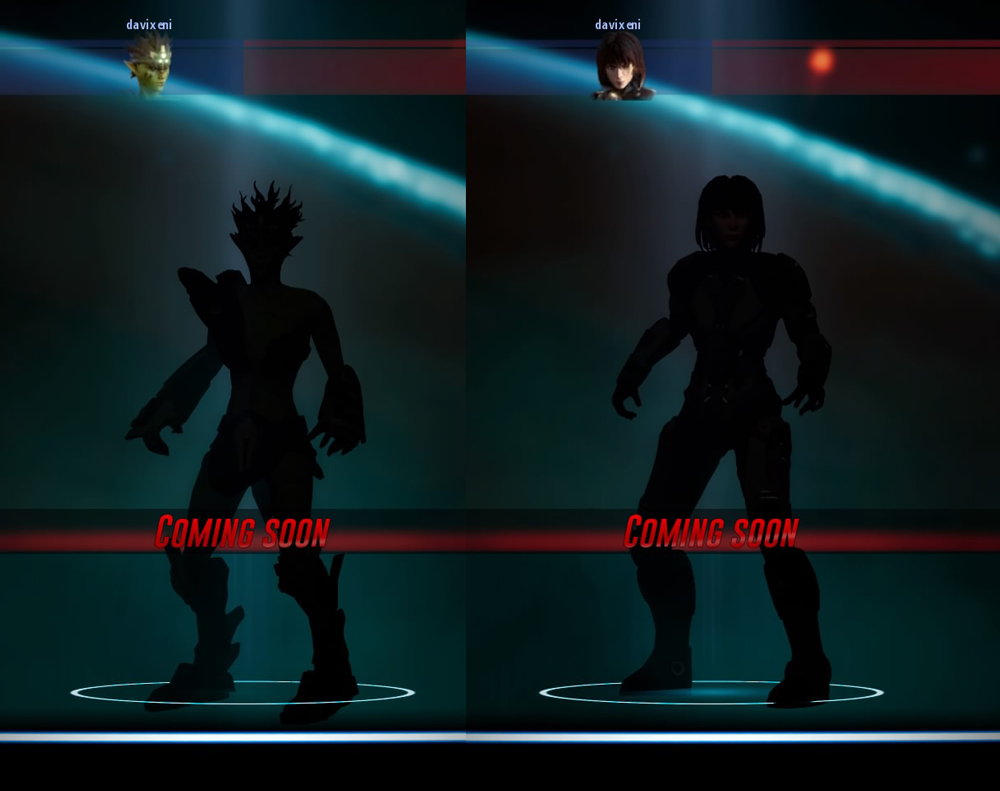