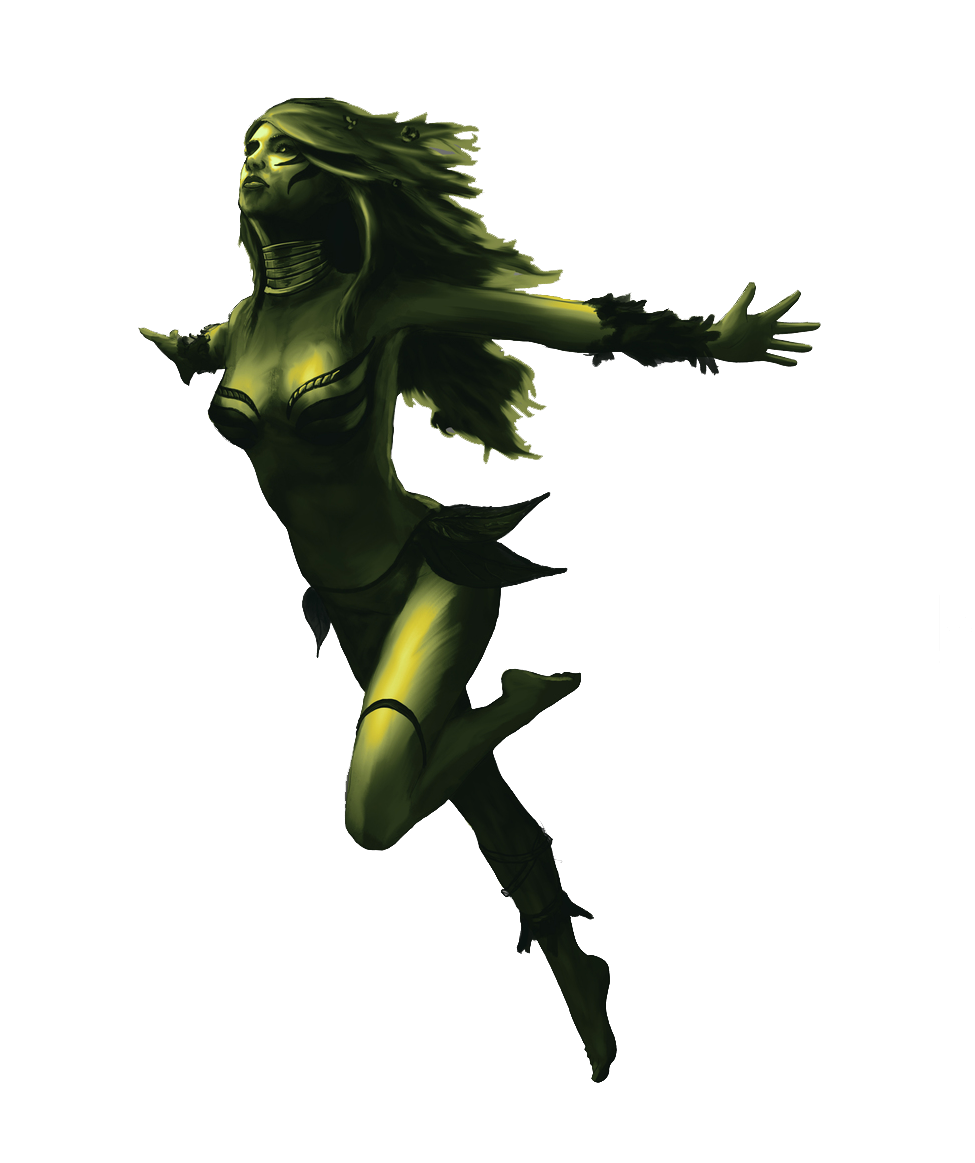 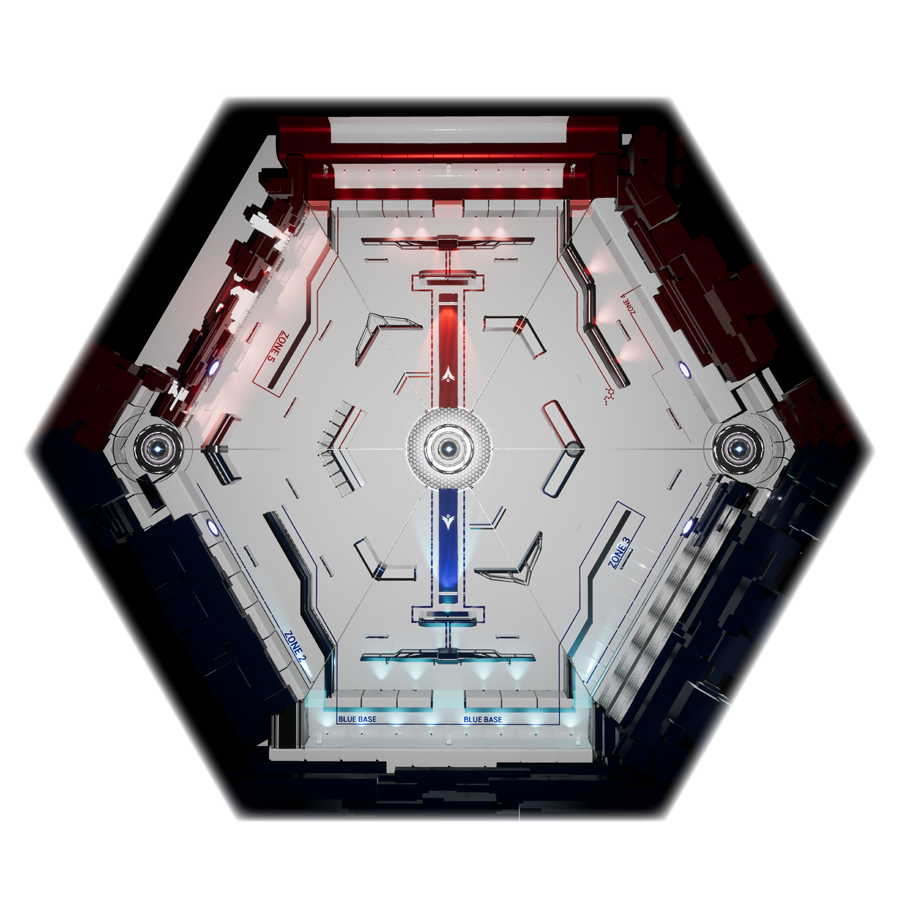 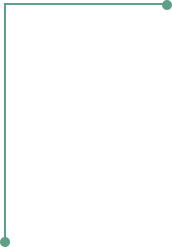 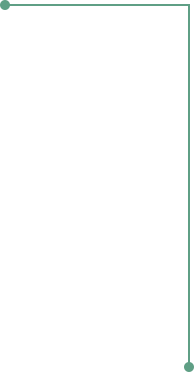 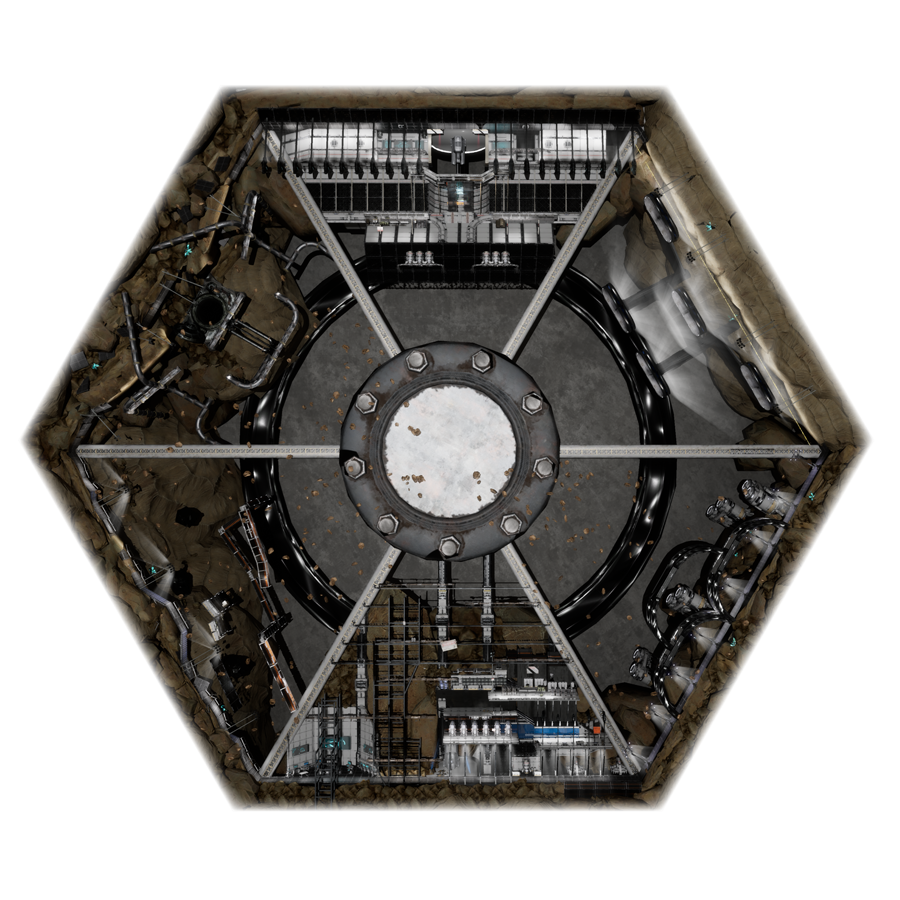 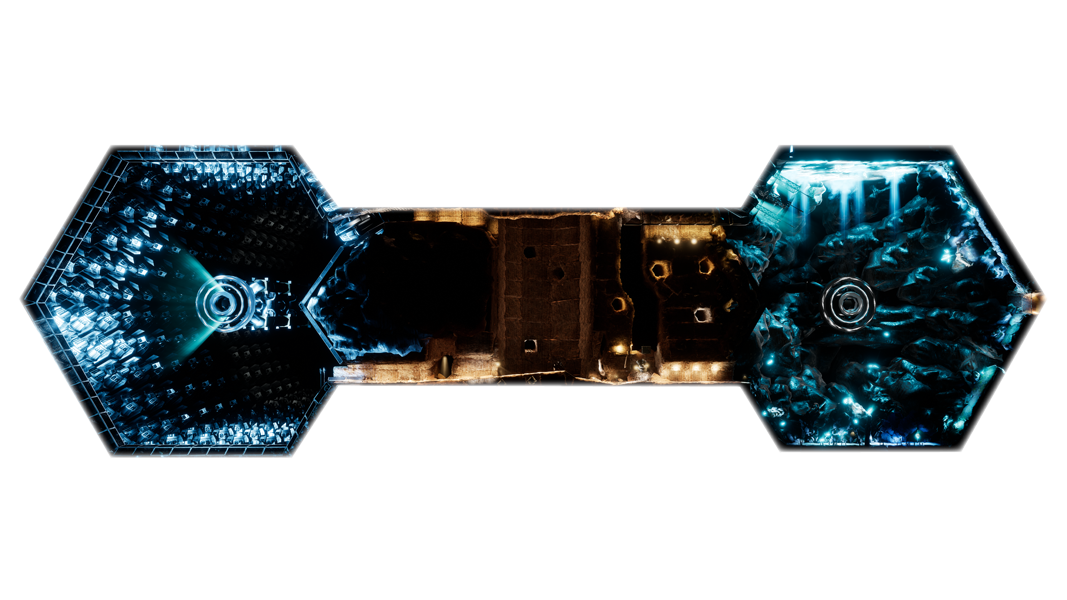 The first HIVE: Altenum Wars Online tournament is here! The next 10th, 11th and 12th of August, tournament will be live, but you can

We have great news! The event of the year has arrived, that moment for which you have been preparing all this time while playing

The latest patch is here with thousands new lines of code and tons of new assets! We tried to listen to the community feedback in 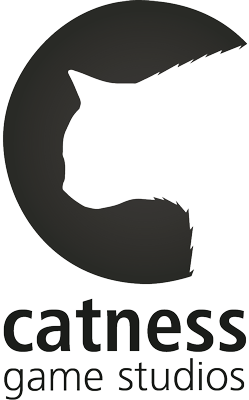